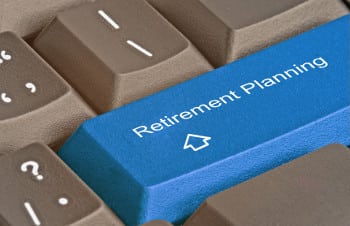 When adult children rely financially on Mom and Dad, they put a damper on the retirement planning efforts of their parents, especially when it comes to finances. In a recent poll, it was discovered that approximately one out of four parents spends over $500 on a monthly basis helping their children with expenses like groceries, rent, and cell phone bills.

Many of the parents surveyed remarked that helping out their children financially has cut into their retirement planning funds, prevented them from travelling or spending the money on themselves, or forced them to delay their retirement. Some of the other key findings from this poll are as follows:

•   Two-thirds of the parents said that they had experienced financial strain from supporting their children, but 34% said that they were not impacted by doing so.

•   Of the parents who reported that they were financially impacted by supporting their children, approximately 47% said that doing so has harmed their retirement sayings.

•   Approximately 20% of these parents also said that they had to delay their retirement because of financially supporting their adult children.

If you are a parent and you are worried that helping out your adult children financially could impact your retirement planning goals, please reach out to us at BlueRock Wealth Management. We are here to help you successfully plan for what the future holds.