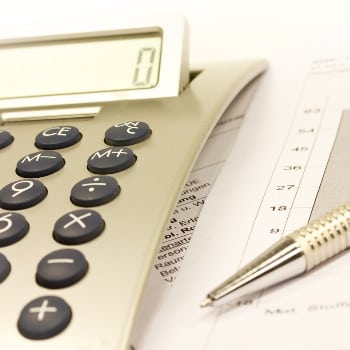 Recently, Finance Minister Bill Morneau said that the federal government will not pull back on its plans to balance the budget in 2019 in order to pay back the debt. This announcement comes after Liberals started emphasizing keeping the debt-to-GDP ratio, which is expected to reach 25.2 percent by 2021, on a downward trajectory until it reaches the end of its mandate. Many financial experts believe that doing this will be a much easier goal to accomplish than some of the government’s other mandates.

After making this announcement, Morneau also noted that the government will not focus on one of its three primary economic goals while the other objectives suffer. These goals include reducing the debt-to-GDP ratio, balancing the books by the time the next election arrives, and growing the economy as a whole.

To accomplish all three of these goals, the federal government will turn to experts in Canada and from the rest of the world by forming an advisory council. This group of experts will involve people from both the public and private sectors who have direct experience making economies thrive. This council, which will be revealed later in 2016, will also serve to help the federal government determine how it will overcome its longer-term economic difficulties.

If you have any questions about this new financial announcement from the government, please contact us at BlueRock Wealth Management. As financial experts, we are always willing to provide you with further information.